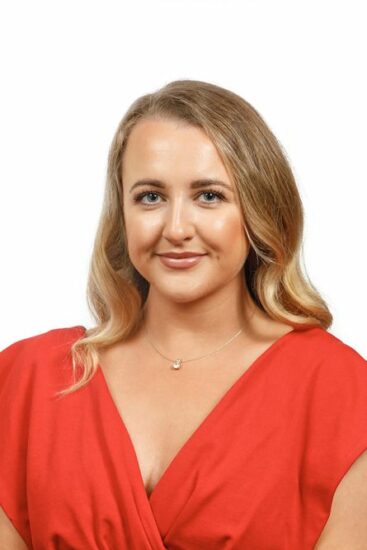 Reddy Charlton provides an update below on the Competition and Consumer Protection Commission’s (CCPC) decision to simplify the merger notification procedure regime.

The CCPC have announced that on Wednesday 1 July 2020 a simplified procedure for the merger notifications will officially launch. The intention is that this new procedure will have a significant positive impact on transactions as review periods for mergers clearance which clearly do not raise competition concerns will be shorter.

This new regime will not replace the current procedure but rather seeks to facilitate a more streamlined process for the review of mergers which do not raise competition concerns. The notification form will remain the same as the standard CCPC merger notification form but the notifying parties will not be required to complete certain sections of the form including information regarding competitors, customers and suppliers. This will reduce the time and resources required to prepare a notification.

What are the conditions to be satisfied for a merger/acquisition to fall within the scope?

For the most part the Simplified Merger Notification Procedure will apply in each of the following circumstances:

2. where two or more of the undertakings involved in the merger or acquisition are active in the same product and geographic market, but their combined market share is less than 15%; or

4. where an undertaking involved, which already has joint control over a company, is to acquire sole control over that company.

When will the Simplified Merger Notification Procedure not apply?

It is important to note that there are certain situations where mergers or acquisitions which, notwithstanding that they fulfil the criteria noted above, may require the more detailed review in accordance with the standard procedure. For example, the CCPC is unlikely to apply the Simplified Merger Notification Procedure if the following circumstances arise:

1. where mergers or acquisitions occur in markets which are already concentrated and duly raise competition concerns;

2. where firms are acting as ‘maverick firms’;

3. where mergers or acquisitions involve firms that have potentially important pipeline products and will require detailed analysis (this can be particularly relevant in digital and pharmaceutical sectors);

4. where the firms are active in neighbouring markets in order to increase market power;

5. for mergers or acquisitions which involve a change from joint to sole control with particular reference to those pre-merger situations where disciplining constraints were imposed; or, in the case where neither the CCPC nor the European Commission had approved the initial acquisition of joint control;

6. where it proves difficult to determine the market shares of the undertakings involved; or

7. where a third party submission received by the CCPC raises serious competition concerns.

The CCPC have noted in their Guidelines that they strongly recommend parties to engage in their pre-merger notification discussions. These discussions are not mandatory however they may lead to a reduction in phase one review time. notification will be suitable for review under this simplified procedure therefore again saving time.

How quickly will clearance be given

Upon receipt of a notification form under this new regime from 1 July 2020, the CCPC will make an informed decision about which procedure to adopt and will relay this to the undertakings involved as soon as possible. An exact time frame for this has not yet been provided however the CCPC have said it will be as soon as possible following the expiration of the deadline for third party submissions but an ‘initial indication’ may be given much sooner.

However, notwithstanding that the simplified process has been accepted, CCPC reserves the right to revert to the standard procedure if new information comes to light.

How can Reddy Charlton help?

If you have any queries or seek further information on the CCPC’s Simplified Merger Notification Procedure or any other area of commercial law, please contact Elaine McGrath at emgrath@reddycharlton.ie or Caoimhe McCrea at cmccrea@reddycharlton.ie. 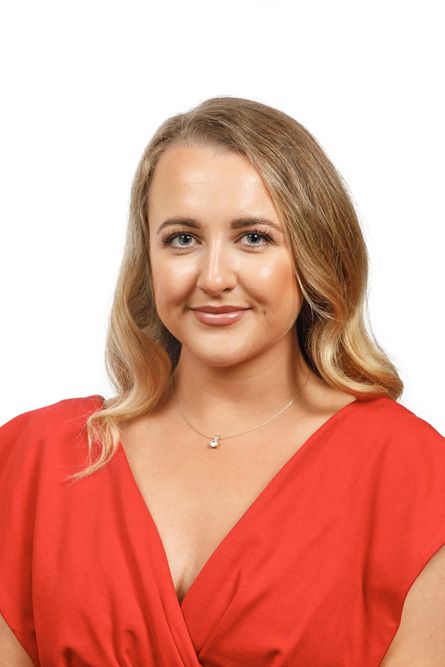