The firm was founded by Charles J Reddy who qualified as a solicitor on 13 October 1908. His practice started in Westland Row and involved a great deal of work for families and for religious orders. Charles Reddy died on 13 June 1938. We are delighted that we continue to act for a number of those families and congregations.

Next to supply their names and legal skills to the firm were Gerry Charlton and John McKnight. Gerry Charlton graduated from UCD in 1956. He served his apprenticeship to a solicitor with offices in Enniskillen and Kells. Gerry Charlton specialised in litigation and business law.

John McKnight graduated the same year as Gerry Charlton. He qualified in September 1957. John McKnight started his legal career in county Cavan. Later he set up a practice on Dame Street.

In the early 1960s Gerry Charlton, together with his good friend John Mc Knight, took over Charles J Reddy’s practice in Fitzwilliam Place. The practice thenceforth bore the names of Reddy, Charlton and McKnight.

John was a star of the Armagh Gaelic football team, which reached the All-Ireland Final in 1954. He was responsible for establishing the strong connection between the firm and the GAA.

Following the retirement of Gerry Charlton and John McKnight, the running of the firm passed to Paul Keane and Tom Marren.  Paul and Tom were subsequently joined in the partnership by Roisin Bennett, Laura Graham, Niamh Gibney, Peter Kearney, Elaine McGrath and Brendan Sharkey.  In recent years we have also welcomed other senior colleagues such as Michael Hegarty and Godfrey Hogan.

As of 1 July 2022, Paul Keane and Tom Marren have moved to the roles of consultants to the firm.

Most of our clients referred to us as Reddy Charlton.  As part of the rebranding of the business, that was adopted as the formal name in 2011.

The firm celebrated the 100th anniversary of the enrolment as a solicitor of its founder, Charles J Reddy, in 2008.

We have gone through a number of iterations and management teams over the years but have always served our clients with integrity, clarity and passion.  We strive to continue that long-lasting tradition and greatly value the work and commitment of the partners who have gone before us and built the firm’s reputation.

Our Team
Our Awards 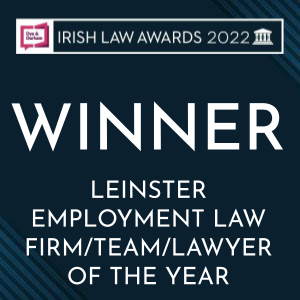 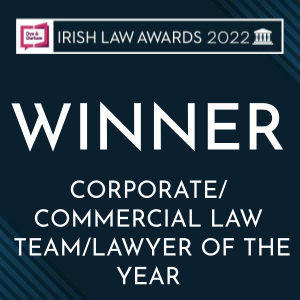 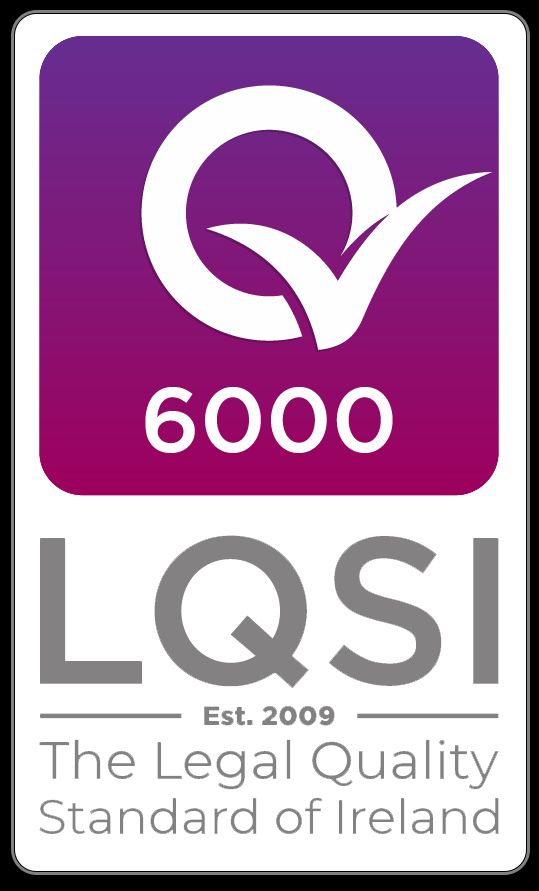 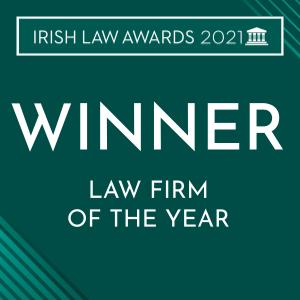 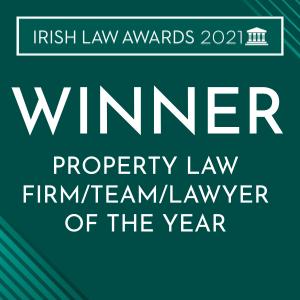 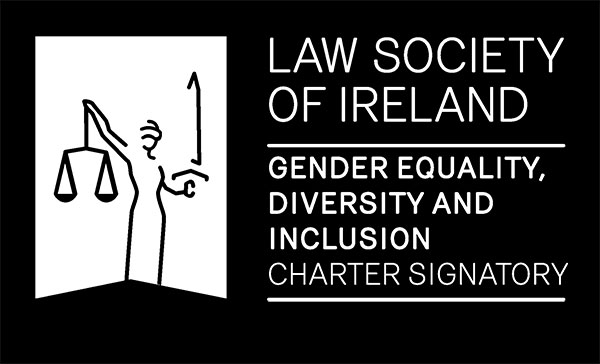 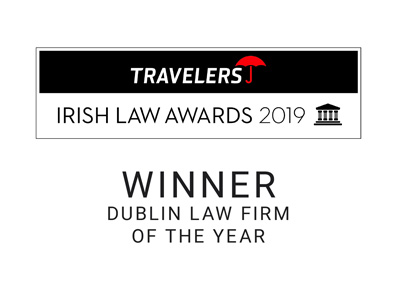 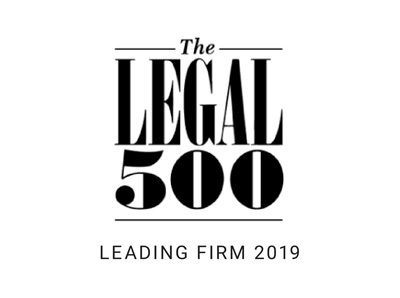 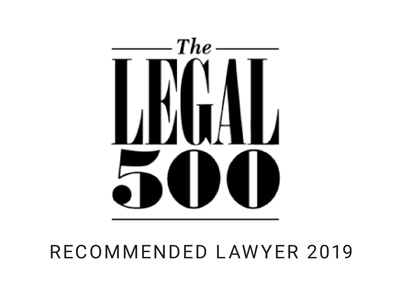 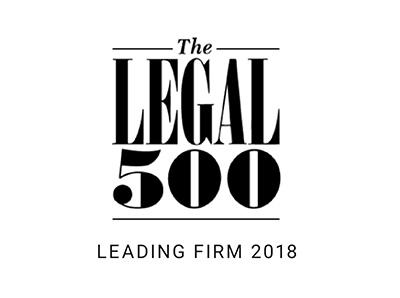 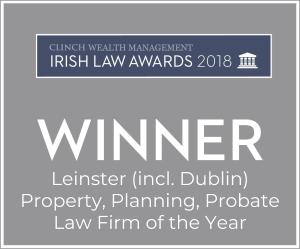 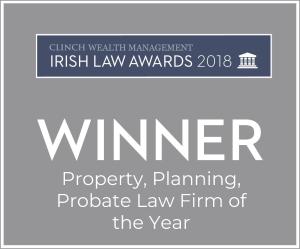 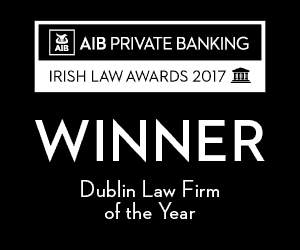 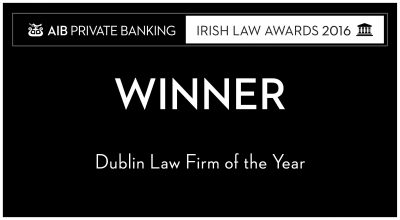