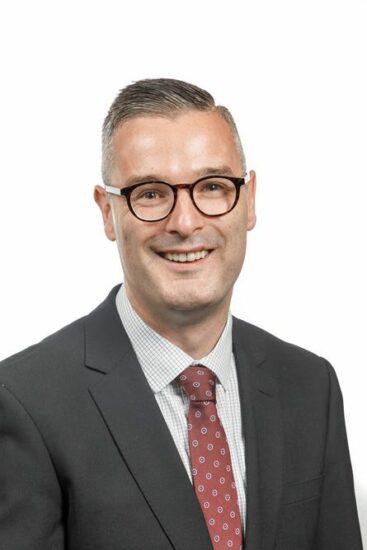 The recent closure of Clery’s Department Store in Dublin’s O’Connell Street has been described by some commentators as “a textbook analysis of a tactical insolvency delivered with merciless precision” but are there lessons to be learned?

The department store building itself is steeped in history.  The current building dates from 1922 but the original structure was destroyed during the 1916 Easter Rising.  It is a focal point on O’Connell Street and many romancing couples have used the Clerys clock as a rendezvous over the years.

As part of the acquisition the business of Clerys was separated from the property.  Presumably, the Gordon Brothers at that stage identified the value attributable to the physical building and identified the financial risks inherent in running a business from that property. Accordingly, the Trading Company acquired the assets of the business including the employees, intellectual property and good will whilst the Property Company acquired the building, thus separating the trading assets from ownership of the building. The Property Company then granted a two year lease of the property to the Trading Company.

In June 2015 Natrium Limited being a joint venture between D2 Private and funds managed by Cheyne Capital Management (UK) LLP were the successful bidders for the purchase of the shares in the Holding Company. Almost contemporaneously with the acquisition of the shares in the Holding Company, new directors were appointed to the Trading Company. The financial statements of the Trading Company were reviewed and a determination was made that due to the Trading Company’s balance sheet being insolvent, the Trading Company would have a cash flow deficiency in August 2015. Indeed, it also appears that the two directors of the Trading Company had written to the Property Company seeking confirmation that they would get a new lease of the department store given the existing lease had expired and an immediate reply was obtained, indicating that no new lease would be granted and if necessary a Notice to Quit would be served. The new directors recommended that the Trading Company be wound up by a court in view of its insolvency, and a petition for the appointment of a provisional liquidator was brought before the court on the afternoon of Friday 12 June. The application was successful.

Lessons to be learned?

While questions have been raised about the manner in which many of the employees of Clerys have been dealt with (particularly those who worked with the department store for the majority of their working lives), the case should provoke thought with businesses as to the merits in separating its trading arm from its property owning arm.  This is particularly the case where a business may own property of significant value and its ultimate success is subject to changing market conditions which can often be volatile.  Indeed, the establishment of separate legal entities to hold the trading assets and property assets of a company is not a new concept and many businesses currently operate under this model.

Of course, certain businesses take a contrary view and believe that holding assets of value in the company enhances its overall value and thus makes day to day trading easier and more viable, given that trade suppliers will be able to readily form a view on the financial viability of the company by carrying out normal searches.

There are then situations where a business has a valuable asset which is not real property, (for example, a patent over a piece of technology) and requires a property from which to develop that business.  In that case some businesses may take the view that a separation of the ownership of the property and asset is beneficial but for reasons completely opposite to those in the Clerys case.  By way of example, to protect a valuable business asset a company may lease property using a separate corporate entity thus protecting that asset from any defaults or claim which may arise under the lease.

Each business needs to assess its own situation but the Clerys case does certainly provide food for thought on how businesses should structure their activities.

If you have any queries on the contents of this article, please contact Brendan Sharkey at 01 6619 500 or bsharkey@reddycharlton.ie