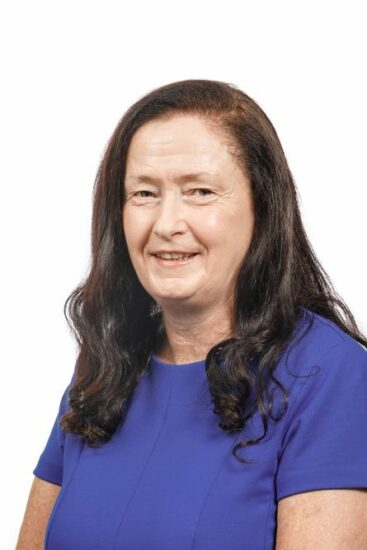 Why is this topic important?

Section 137 of the Companies Act 2014 (the ‘Act’), states that where an Irish company does not have at least one director who is resident in the EEA, a Bond must be put in place. This requirement relates to the residential status of a director(s) and not his or her country of birth. For Instance an Irish company with a director who is an Irish citizen by birth but resides in Canada does not satisfy s.137 and a Bond should be taken out.

What does the Bond do?

The Bond covers the company up to €25,000 and covers against things such as:-

What period of time does the Bond cover?

Following on from the two year period of the Bond, a company must either renew the Bond for a further two year period or appoint an EEA resident director or make an application to Revenue to dispense with the requirement, as discussed below.

What does it cost to put a Bond in place?

To take out a Bond for a two year period will usually cost in the region of €1,500.00 to €2,500.00. Reddy Charlton can assist in arranging to put a Bond in place. Please contact Eoin Paterson at mwalsh@reddycharlton.ie for assistance in this regard.

Are there any alternatives to an s.137 Bond?

The only ways the requirement of having a s.137 Bond can be dispensed of is if the company either appoints a EEA resident director or manages to establish ‘a real and continuous link with an economic activity that is being carried on in the State’. After two years of economic activity within the State, a company can apply to the Revenue Commissioners to be exempt from the requirement of having a s.137 Bond.

A company has a real and continuous link with an economic activity that is being carried on in the State if:-

A newly incorporated company is unlikely to satisfy the above.

How to apply for an exemption

The first stage is an application to Revenue for an opinion from them that a continuous link is in existence within the state.

The second stage is to complete and file a form B67 submission to the Companies Registration Office confirming the existence of the link.

Once the B67 is registered, a company may trade in Ireland without the need for a s.137 Bond in place or an EEA resident director.

For further information on this topic, please contact Maeve Walsh at mwalsh@reddycharlton.ie

The opening of the Register of Beneficial Ownership (RBO) has been postponed temporarily.

A new date of launch is yet to be confirmed but there are no indications yet when this is likely to be. Very little information has been received why the launch has been postponed but Reddy Charlton will provide further updates as and when they become available. 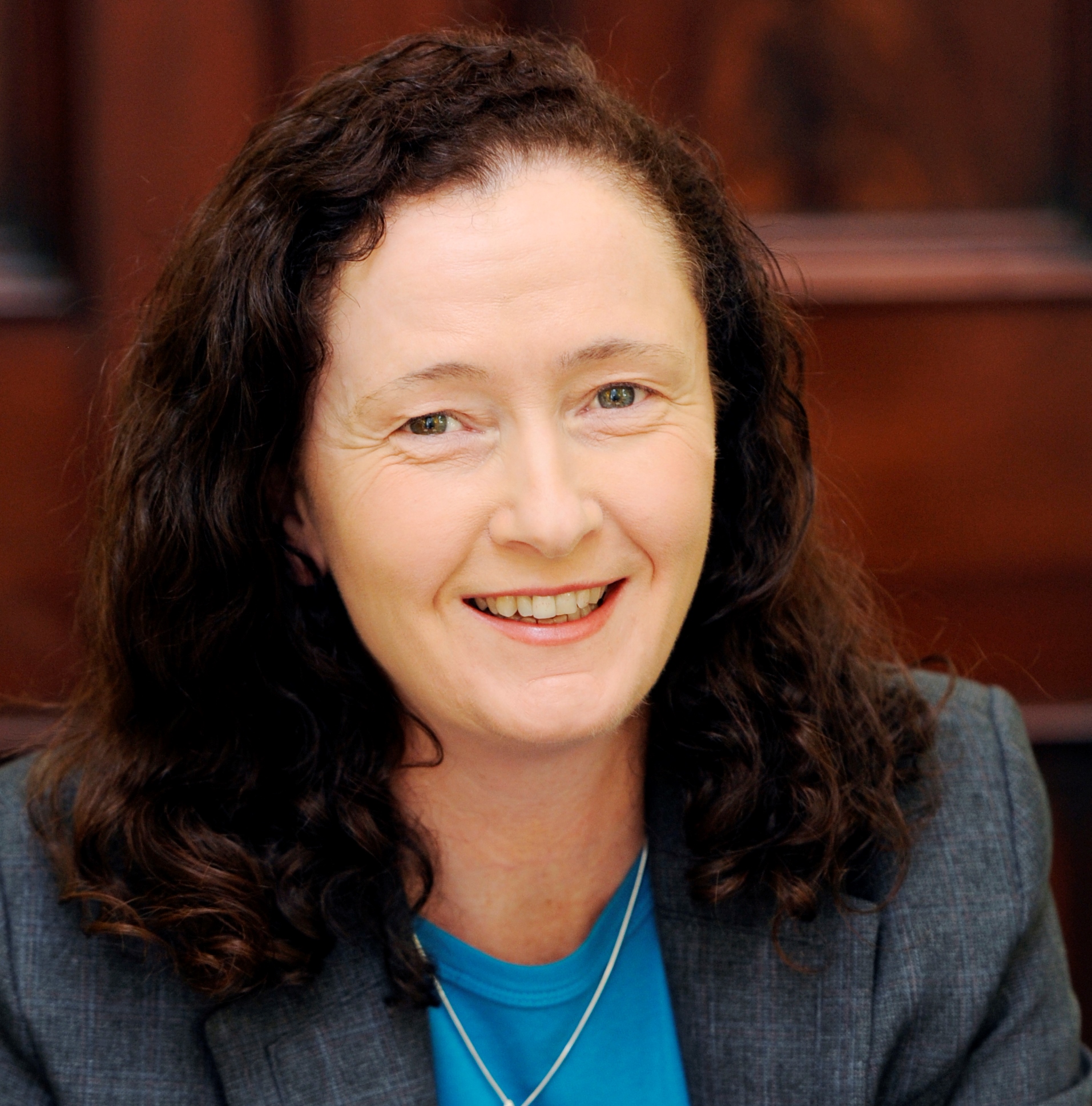