The Importance of Participating Fully in Arbitration Proceedings 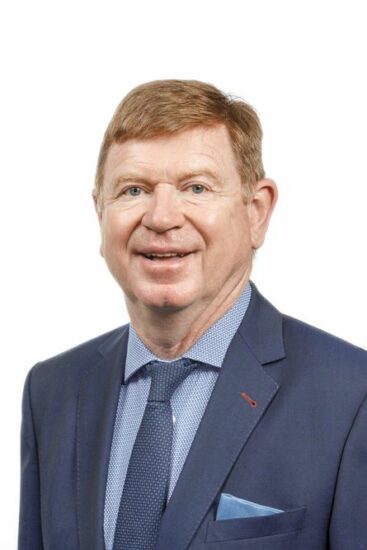 The Importance of Participating Fully in Arbitration Proceedings

The recent High Court decision of Mr Justice Paul Gilligan in the case of Mary Delargy (“the Applicant”) and John Hickey and Ann Hickey (“the Respondents”), (Delargy v Hickey and Anor. [2015] IEHC 436), highlights the importance of each party fully engaging in and participating in arbitration proceedings.

In contracts of a commercial and technical nature, such as construction contracts, it is standard practice to include a clause which obliges either party in the event of a dispute to refer the matter to an arbitrator who can be agreed upon by the parties or, in default of agreement, can be nominated by an independent third party such as the President of the Law Society or the Chairperson of the CIF. In disputes of a highly technical nature, the perceived wisdom is that it is preferable to have such disputes determined by an independent expert who specialises in the disputed area, as opposed to the courts.

When a party is faced with a dispute under an arbitration clause in a contract it is important to obtain legal advice so as to ensure that the arbitration clause itself is legally binding and enforceable. Occasionally, arbitration clauses can be poorly or ambiguously drafted and rather than compelling a party to a dispute to refer the matter to arbitration it can be drafted or interpreted in such a way that either party may or may not elect for arbitration.

The above case of Delargy highlights the importance of fully participating in the arbitration process once there is a legally binding and enforceable arbitration clause.  To summarise the facts, Ms Delargy had entered into a combined contract for sale and building agreement with the Respondents, Mr and Mrs Hickey, for the sale of a site and construction of a crí¨che at Athenry, County Galway.

After the crí¨che was completed and the transaction closed, Ms Delargy alleged that there were defects in the building and sought damages for its alleged substandard construction. As the combined building agreement and contract for sale of the site contained a binding and enforceable arbitration clause, the dispute was referred for arbitration.

Mr Justice Gilligan, upon careful review of the evidence and the sequence of events, concluded that as a result of the Respondents refusal and failure to actively participate in the arbitration proceedings, they had lost the right to challenge the findings of the arbitrator and to seek to have his award set aside. Interestingly, had they contested the claim within the arbitration process itself with the same arguments, the Court noted that they would have had a full opportunity to be heard.  By refusing to engage further in the process, they forfeited their opportunity to contest the award at a later stage.

It is clear from a review of the case that despite the Respondents having some potentially valid arguments to have the award set aside, their refusal to participate in the arbitration process was fatal to their claim. They therefore lost the right to challenge the arbitrator’s award of significant damages in favour of the Applicant.

The case once again illustrates the importance of obtaining sound legal advice and fully engaging in the arbitration process. As the above case demonstrates, failure to do so may produce a costly result.

If you have any queries in relation to the above topic, please contact Tom Marren at +353-1-661 9500 or tmarren@reddycharlton.ie 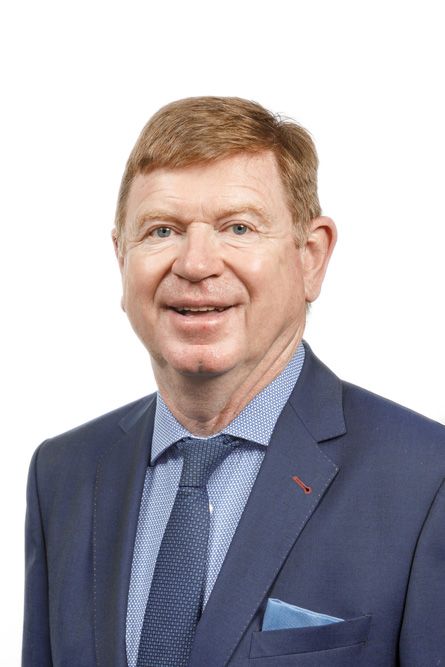