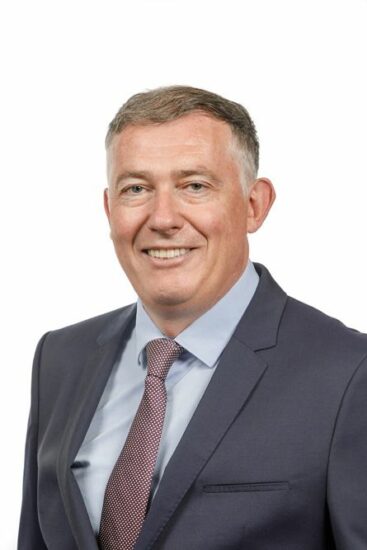 The Programme for Government sets out a series of measures to try and tackle the mortgage arrears problem.  These planned measures seek to build on the current insolvency arrangements and introduce changes to how cases are handled.

PLANS IN PROGRAMME FOR GOVERNMENT

THE IMPACT OF THE PROPOSALS

For further information on this topic, please contact Godfrey Hogan at ghogan@reddycharlon.ie 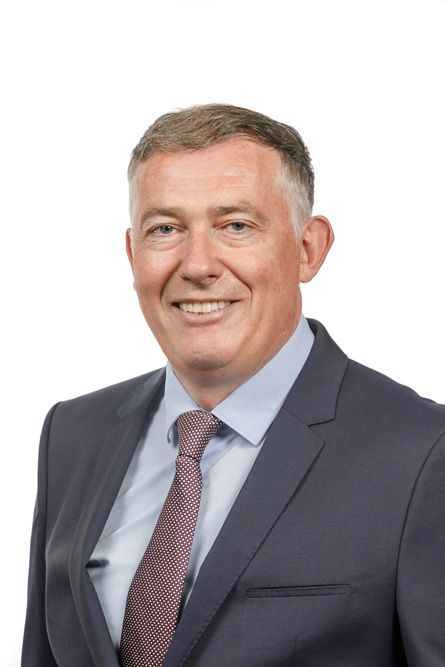