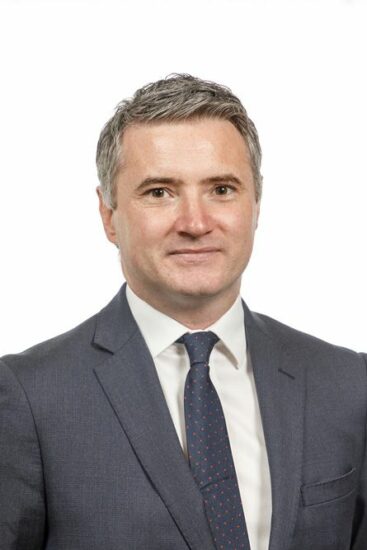 The Financial Services Ombudsman (FSO) offers a procedure to handle complaints brought by all personal customers of a number of financial service providers, inluding limited companies with turnover of less than €3m, charities, clubs trusts and partnerships.  Careful consideration needs to be given towards the appropriate forum for such a complaint and whether an action should be taken in the courts or more properly with the Ombudsman.

The FSO  receives complaints covering three broad sectors; Insurance, Banking and Investment.  The Ombudsman is an impartial, independent arbiter of unresolved disputes.  Once the internal complaints procedures of the relevant financial service provider has been exhausted, the office of the Ombudsman can offer a viable alternative to court litigation, particularly as the service provided by the Ombudsman is free to the Complainant.  The maximum amount the FSO can award in respect of compensation is capped at €250,000.

The FSO published its most recent bi-annual review in September 2012.  The review  evidenced a startling increase in complaints relating to Payment Protection Insurance (PPI), with the number of complaints doubling in a six-month period. More generally, the Ombudsman stated that:

Successive reviews have indicated an increase in complaints received and in complaints upheld by the FSO. 40% of complaints against banks relate to mortgages, with ‘tracker’ rate issues, maladministration and repayment terms the main areas of complaint.  Insurance complaints increased in the last 6 months by 15%.

25% of complaints received were settled by the Financial Institutions before an official investigation had commenced.  In relation to this figure the FSO noted in its report that this figure highlights the importance of the Complainant approaching the service provider in the first instance with their complaint, in order to give the parties an opportunity to resolve the issue, before submitting the matter to the FSO.

A financial advisor cannot simply rely on economic instability to negate their responsibilities to clients. Rubenstein v HSBC Bank (1 November 2012)[1] is a recent decision of the English Court of Appeal.  The plaintiff lost £180,000 of capital invested on foot of financial advice but the advisor sought to rely on the defence that due to “extraordinary and unprecedented market turmoil” the loss suffered by the client constituted an unforeseeable event at the time advice was given to invest in an AIG Bond.  The Court of Appeal held that the advisor could have recommended a more suitable investment product as the client had made it clear in his instructions that he wanted a risk-free investment and could not bear the loss of the capital.  The investment had been made on foot of a misrepresentation made by the advisor that the investment was equivalent to a cash deposit with the bank. Regardless of the market fluctuations which led to the loss on the investment, the Court of Appeal deemed the advice to be negligent.  The advisor had exposed itself to liability where it had misrepresented the nature of the investment.

Where an individual feels they have just cause for a complaint against a financial services provider, the first step should always involve a careful review of the written terms and conditions governing their relationship with the provider or the terms of the relevant product or service.  The option to proceed straight to litigation may be curtailed by a dispute resolution clause whereby any dispute must first proceed to mediation, arbitration or conciliation. Indeed there may be already an obligatory requirement to refer the matter to the FSO.

Where the monetary amount falls within the jurisdiction of the FSO, a Complainant should carefully assess the merits of court proceedings as opposed to an application to the FSO.  The identities of parties to a dispute before the FSO are protected as all hearings are held in private. Aside from the obvious expense, the Complainant should consider the relevant time periods to obtain a binding decision.

A common cause of concern for plaintiffs is the time it takes from the commencement of proceedings when the writ is issued and the matter coming on for plenary hearing. In general, a claim brought before the bureau of the FSO will conclude within a shorter time period.  The FSO prescribes certain time limits for the financial service provider to respond to a claim, and for the Complainant to fully set out their case.  Upon receiving written notification of the complaint from the Bureau, and a request for a Final Response from the Complainant, the Provider has 25 working days in which to try to resolve the complaint by its internal complaint procedures.  If the Complainant is not satisfied with the provider’s final response the FSO will assess the complaint and the option of mediation will be offered to both parties by the Ombudsman.  If mediation is not availed of or is unsuccessful then a formal investigation of the complaint by the Ombudsman will begin.

It can take 6-8 weeks before the investigation commences formally, with a similar time period for the investigation itself to complete after a full exchange of documentary evidence.  However, in general Complainants will find this more time efficient than the High Court list.  Of course, acceptance into the Commercial Court list has the effect of fast tracking High Court cases, but the monetary jurisdiction far exceeds that of the FSO and is set at a minimum of €1m.

The finding of the FSO is legally binding on both parties, subject only to appeal by either party to the High Court. Recent case law demonstrates a deference to decisions of the Ombudsman relating to matters within its jurisdiction.  The Complainant needs to carefully consider the merits of pursuing a claim with the Financial Ombudsman as opposed to issuing court proceedings in light of the decision in O’ Hara v ACC Bank plc[2] (7 October 2011) which clarified the applicability of “issue estoppel” to decisions of the Ombudsman.  The plaintiff’s complaint was dismissed by the Ombudsman and an appeal taken to the High Court.  In refusing the appeal, Charleton J held that the plaintiff was estopped from effectively re-litigating a matter before a higher court or tribunal in circumstances where the matter had already been determined.  Charleton J reaffirmed the judgment in Ulster Bank v Financial Services Ombudsman and Others [3] where it was held that decisions of the Ombudsman would only be successfully challenged where a decision was “vitiated by a serious and significant error or a series of such errors.”

This principle of issue estoppel was elaborated upon in the O’ Hara case.  The principle prevents matters being reheard by the court which have already been decided by the Ombudsman, but it also operates to prevent parties bringing court proceedings in the first instance which more properly fall within the remit of the Ombudsman’s jurisdiction. 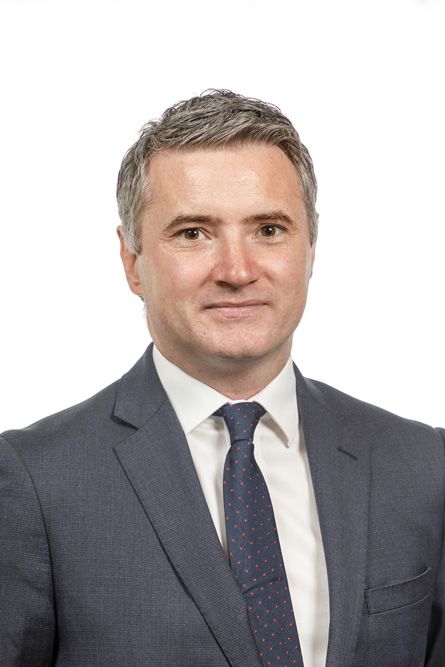