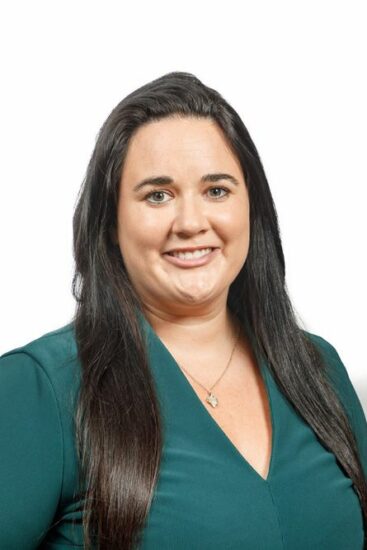 This is the first of a four part series of articles considering various corporate insolvency and restructuring options.

If you are a business owner, director, creditor, there are certain scenarios you will have to consider or that you may face if the present economic conditions persist.

It is a not a case of one size fits all. Each has to be considered according to the circumstances and facts as they present themselves.

Liquidation is the process of bringing a company to an end.

– by the company resolving at general meeting that it cannot by reason of its liabilities continue its business, this is usually at the recommendation of the directors; or
– where a liquidator appointed to a members voluntary liquidation considers that the company is not in fact able to pay or discharge its debts or other liabilities as they fall due within the 12 months after the commencing of the members voluntary liquidation; or
– by court order where one fifth of the creditors of the company at least in number or value are of the opinion that the company is unable to pay it debts as they fall due; or
– on deployment of the Summary Approval Procedure in accordance with the Companies Act 2014 or the adoption of a resolution general meeting (in the case of a company incorporated for a fixed purpose or fixed duration) approving a members voluntary liquidation where the relevant declarations are not made in accordance with the provisions of the Companies Act 2014.

We have already witnessed an increase in the number of liquidations in many sectors but in particular the retail sector in recent months.

When the various subsidies and schemes which the government have put in place can no longer be supported, the true gravity of the effect of Covid-19 on the Irish economy will become apparent and tough decisions will need to be made.

Reddy Charlton act for both directors, companies, creditors and liquidators alike.  For further information on this topic, please contact Niamh Gibney at ngibney@reddycharlton.ie